I teach a variety of undergraduate and graduate courses in the field of women’s and gender history, and gender, sexuality, and women’s studies.

Should prostitution be legalized? Is pornography sexist? Is Sex and the City a feminist or post-feminist t.v. show? How does mass pop culture, like Twilight, portray gender and sexuality? If you are interested in the various ways we live as gendered beings in Canadian society, then GSWS 101 will help you think about and debate some of these questions. This introductory course examines the social, historical, and cultural constructions of gender and sexuality, and the way that ideas about femininity and masculinity shape social institutions, popular culture, and social policy. We will examine the interconnections of gender with race, ethnicity, class, and sexuality, address how men’s and women’s lives and identities are shaped by the intersection of oppression and privilege, and discuss the history and future of feminist activism. 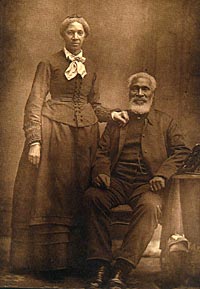 This course explores women’s experiences in Canada from the 17th century to the 19th century. Together, we will examine the ways in which sexuality, religion, race, ethnicity, and class have shaped women’s lives and identities. We will take a close look at the experiences of aboriginal women and immigrant women under conditions of colonialism and within the political structures of New France and British North America. 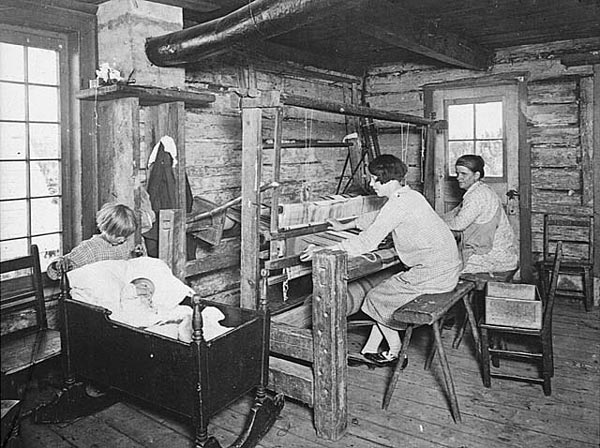 This course examines the historical development of women’s roles, experiences, and identities in Canadian society from the 1880s to 1970. Together, we will study the ways in which ethnicity, race and class shaped women’s experiences, how women were imagined in relationship to men and masculinity, and examine the changes and continuities in the history of work, domesticity, sexuality, politics, and activism.

Much historical work portrays politics and social protest as a male domain. This course challenges the exclusion of women from the realm of the political by examining the ways in which women have organized and protested for greater rights of social, political and economic citizenship. We will examine various political movements and movements of social protest, the reasons for women’s participation, and the gendered forms that protest has taken over time and space. Students will   consider how issues of family, masculinity, sexuality, religion, race and class have intersected within the formation of social movements. This course will focus mainly on North America from the 18th to the 21st century. 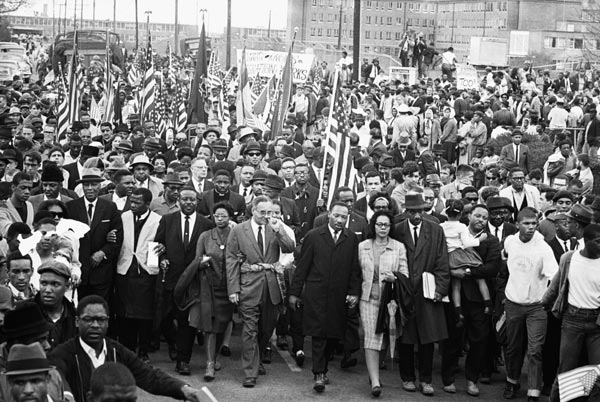 Is Hugh Hefner feminist? How did the sexual revolution begin? What was the relationship between women’s liberation, student radicalism, and the hippie counterculture? In Sex in the Sixties we will explore these questions by examining how gender roles and sexuality were challenged and re-conceptualized in the North American postwar period. We will examine the intersection of gender and sexuality with political developments, the Vietnam War, drug culture, family relationships, second wave feminism, and music and popular culture. Students will also be asked to examine the ways in which gender and sexuality have interacted with race, ethnicity, class, and religion.  This course is designed as an upper-level seminar. Students are expected to be familiar with the time period in general and comfortable discussing the history of gender and sexuality. Some background in gender, sexuality and women’s studies is expected. The classes will be discussion driven with an emphasis on independent reading, critical analysis and student participation. Please come prepared by doing the assigned readings, taking notes, and being willing to critically analyze and discuss the readings with your fellow classmates. 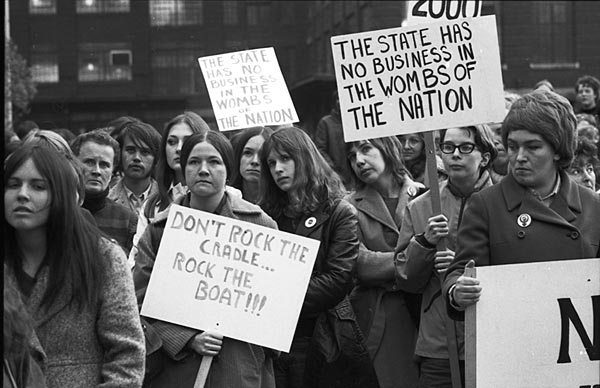 This course examines selected topics in North American gender and women’s history in the 19th and 20th centuries. We will focus on the permeable and constantly shifting boundaries between public and private space, the contested constructions of race and ethnicity, the creation, maintenance and enforcement of sexual practices and identities, how ideals of gender have changed over time and place, and the making of “civilized” subjects in the framework of Western imperialism. By examining a range of topics, from the class history of the department store to the politics of race in the civil rights movement, from the structuring of gay urban space to the impact of disco on American culture, we will examine the ways in which gendered bodies moved through time, space, and place in Canada and the United States.

GSWS 822 Graduate Seminar in the History of Feminist Theory

Often referred to as ‘second wave feminism’, the period of time between the late 1950s and the early 1980s in North America was marked by rich, diverse, and dynamic conversations about gender, equality, and liberation. Feminist activists and theorists grappled with the meanings of gender, sexual and gender expression, equality, social justice, and the intersections amongst gender, race, class, and sexuality. We will examine: the relationship of feminism to the left, 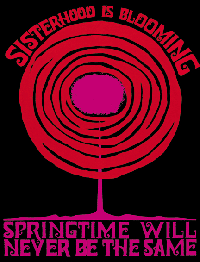 particularly the civil rights and student movements of the 60s and 70s; the relationship of feminist theory and women/feminism to the New Left; the conflict and internal debates within feminist theory; the changing relationship between theory and activism; the intersection of theories about gender oppression with oppressions of race and sexuality. After tracing the historical development of North American feminist theory from the mid 20th century forward, we end the course by looking at how current feminist theory is taking up, criticizing, challenging, and expanding the multiple theoretical strands of second wave North American feminism.